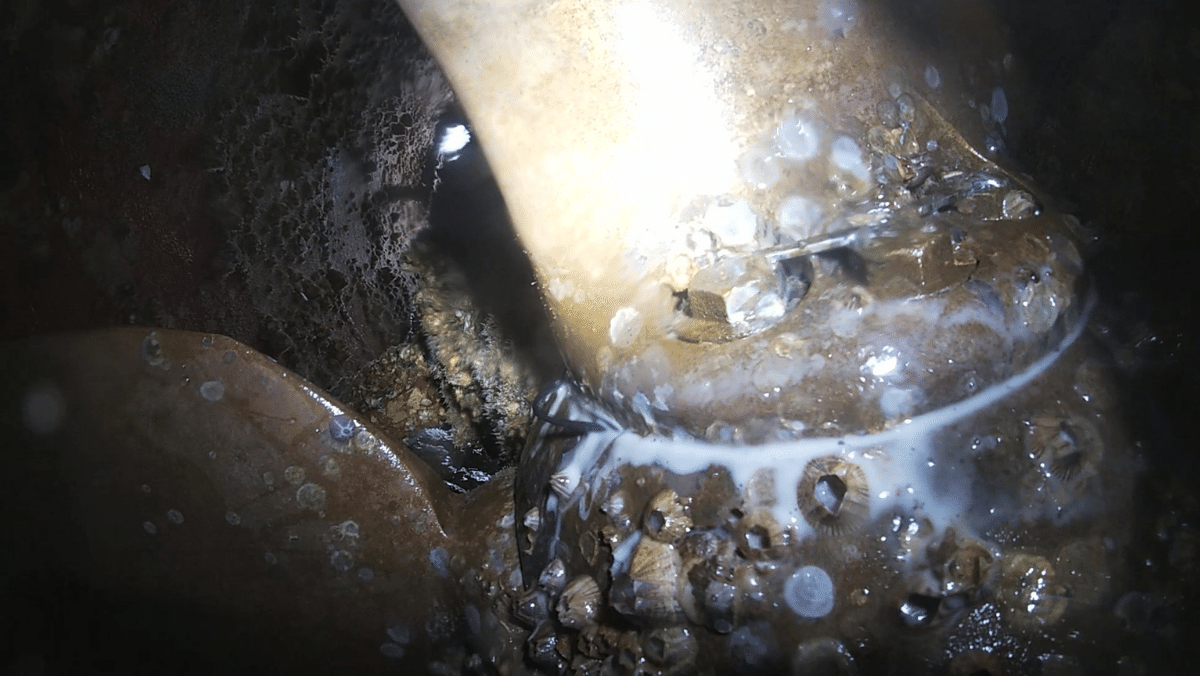 Problem
A ship manager contacted Subsea Global Solutions (SGS) that was in need of underwater support to repair and overhaul a single leaking bow thruster blade seal during one of their managed vessel’s port calls to the M7 inner anchorage in Busan, Korea. The client had made their first contact with the thruster OEM, but the OEM had connected them directly with SGS Busan, as SGS has been an approved OEM service provider over the last 15 years. The client indicated that they were experiencing pressure loss the blade seals, so we shared various repair options including wet and dry blade seal exchanges. This particular thruster type required repairs in a dry environment, so SGS provided thruster dry habitat options as well as trimming the bow thruster tunnel 2/3rd above the waterline to perform the overhaul on the surface.  The client decided that since the vessel was in ballast that trimming was going to be the preferred option.

Solution
The SGS centralized Technical Repair Department and the SGS Busan team worked with the vessel manager to develop an efficient repair procedure that would minimize the off-hire time for the vessel. The repair procedure included SGS handling all spare part replacements and launching a commercial diver team to work in conjunction with vessel trimming process, which would take approximately 12-18 hours to achieve the specified forward draft.

The project was executed with two SGS teams working around the clock. While the vessel trimming process was in motion, the team onboard the vessel began to drain the oil from the thruster while the dive team began removing the bow thruster tunnel gratings to gain full access to the bow thruster. It was noted immediately that the other three thruster blade seals would also need replacing due to visual signs of leakage. Thankfully, this did not burden the timeline greatly as all four blade seals were ordered from the OEM to have onsite in case a situation such as this occurred, as can often be the case with complex repair projects. The dive team began by removing the existing stainless steel keeper bars welded to the bow thruster blade palm fasteners. Next, they installed overhead rigging points to the tunnel by underwater welding pad eyes in the required locations for handling the thruster blade load while the seals were being exchanged.

Once the bow thruster hub and tunnel were at the targeted draft above the waterline, the SGS technicians were able to begin the blade seal exchanges without delay. As the thruster blades were removed, the team checked the condition of the contact surfaces for any mechanical damage and proceeded with each seal exchange. In conjunction with this, the team polished each of the bow thruster blades and performed a visual inspection for any unknown surface deficiencies before each blade was re-installed. After each of the new seals were in position, the SGS technicians proceeded to re-seat each thruster blade respectively and install the new thruster blade palm fasteners to the required OEM torque specifications. The thruster drain plug was replaced and then the thruster was filled up with lubricant to prepare for testing. The visual test, leakage test, and pitch test all successfully passed. The header tank oil level was stable after the testing, so the ship began de-ballasting to the normal operating level so the dive team could proceed with the final steps.

With the bow thruster beneath the waterline again, the dive team began underwater welding of the stainless steel keeper bars between each of the neighboring blade palm fasteners, while also removing the previously installed overhead rigging points to the thruster tunnel. Areas of the thruster tunnel with damaged coating were covered with protective barriers and the bow thruster gratings were re-installed and re-secured with the fasteners being tack welded. 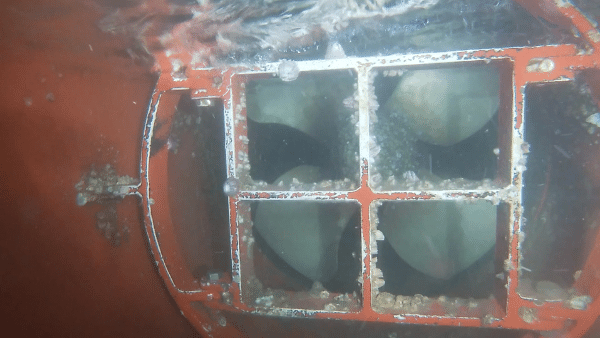 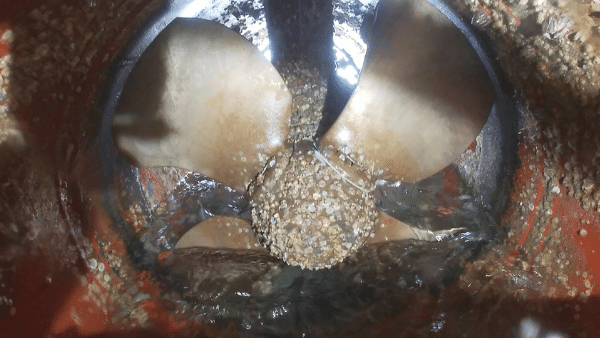 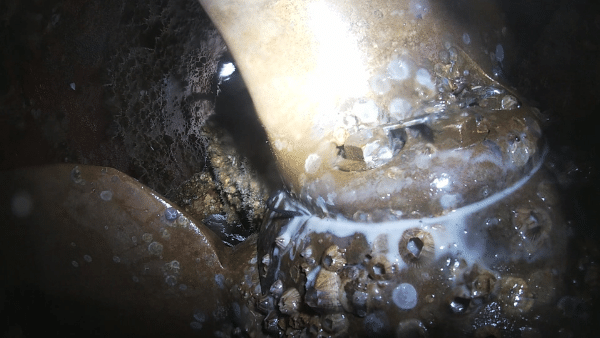 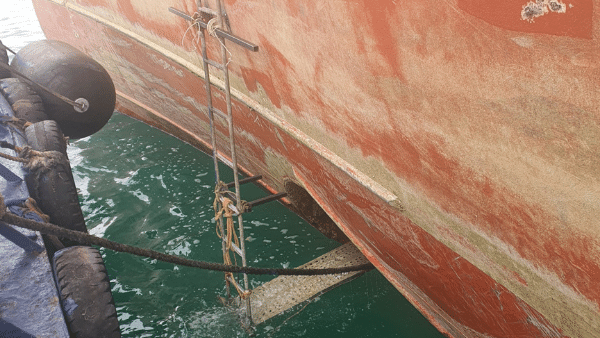 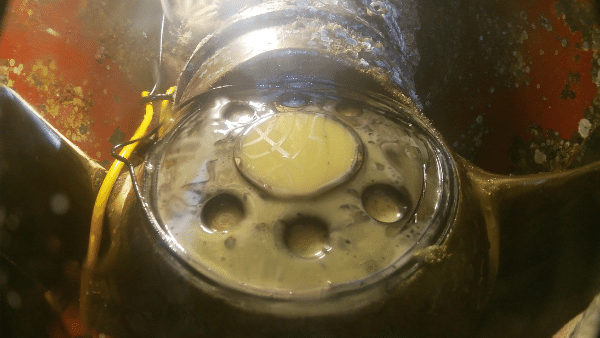 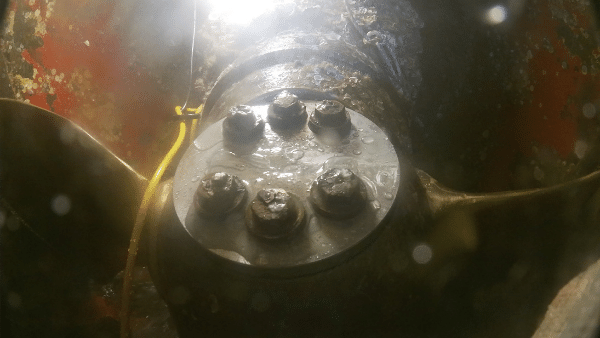 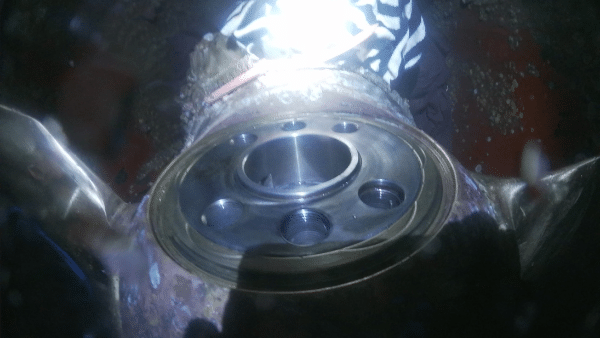 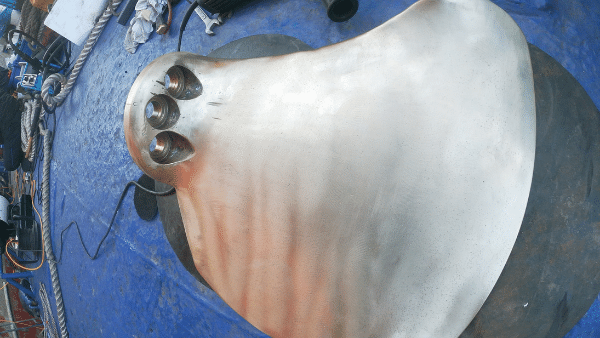 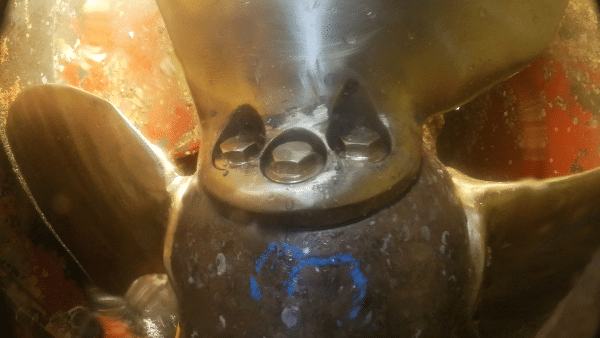 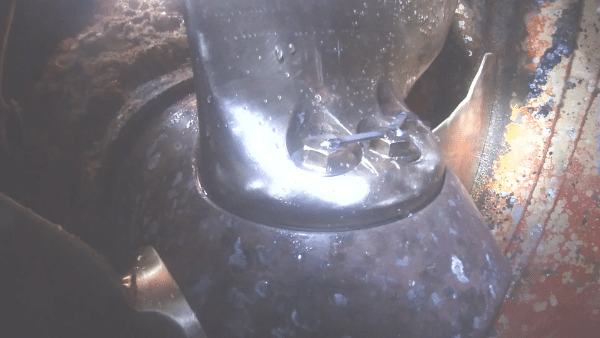 Conclusion
This repair was completed to the client's satisfaction within 35 hours. Having a centralized Technical Repair Department makes a difference when managing complex underwater repairs on a global scale, as it allows SGS to ensure both our Clients and Class receive the same familiar experience from SGS they are used to, regardless of where the project is taking place.

​​​​​Our goal is to always deliver unrivaled service. From hull maintenance to complex ship repair, there is only one global resource you can truly rely on; Subsea Global Solutions. 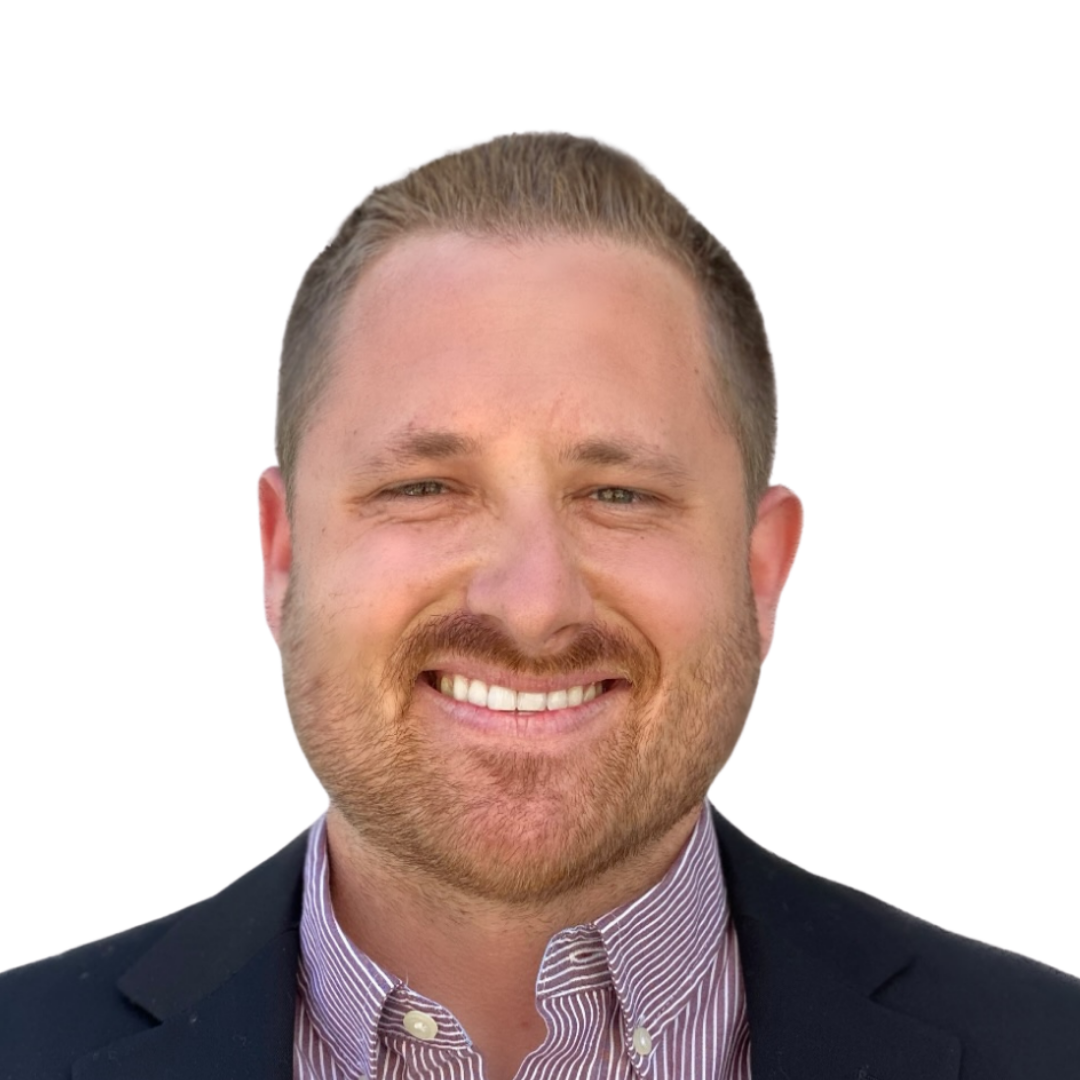 Randy Harp
Randy Harp started his career with Subsea Global Solutions (SGS) in March 2013 as a Dive Supervisor working for the Los Angeles/ Long Beach office. After several years in the field, he was promoted to Operations Manager of the maintenance division for the West Coast region to where he is now, a Global Key Account Manager serving the cruise industry. Randy is a former Diver who worked with Muldoon Marine Services Inc. in Long Beach, CA from 2010-2013, which was acquired by SGS in November 2018, and Bisso Marine & Salvage in New Orleans, LA from 2008-2010 where he began his journey in the maritime industry. He currently lives in Orange County, CA and operates out of the West Coast region in Long Beach, CA.